Waste water treatment facilities (WWTF) with established reed beds prior to February 1, 2021, that are adhering to state approved best management practices for facilities and transporting biosolids, with the ultimate goal of enacting a phase out of non-native Phragmites if alternative wastewater treatment options can be found, are exempt from controlling non-native Phragmites in the reed beds.

WWTF should contact their County Ag Inspector to obtain a transport permit.

Efforts must be made to prevent seed maturation and dispersal of plants into new areas. Additionally, no transportation, propagation, or sale of these plants is allowed. Failure to comply may result in enforcement action by the county or local municipality. Minnesota Noxious Weed Law.

There are two varieties of Phragmites australis in Minnesota. The first is the variety native to North America that is not invasive. The second is an introduced variety (subspecies australis - A.K.A. invasive common reed) that has been shown to be very aggressive and is responsible for displacing populations of native common reed throughout the United States, including Minnesota. This semi-aquatic perennial grass species was first introduced to North America in the 1700s or early 1800s along the eastern seaboard. Over the course of the 20th century, it has spread across the entire continent, invading wetlands, lake shores, streambanks and marshy areas. Both the native and invasive varieties look similar and it takes some familiarity to learn the differences between both plants. 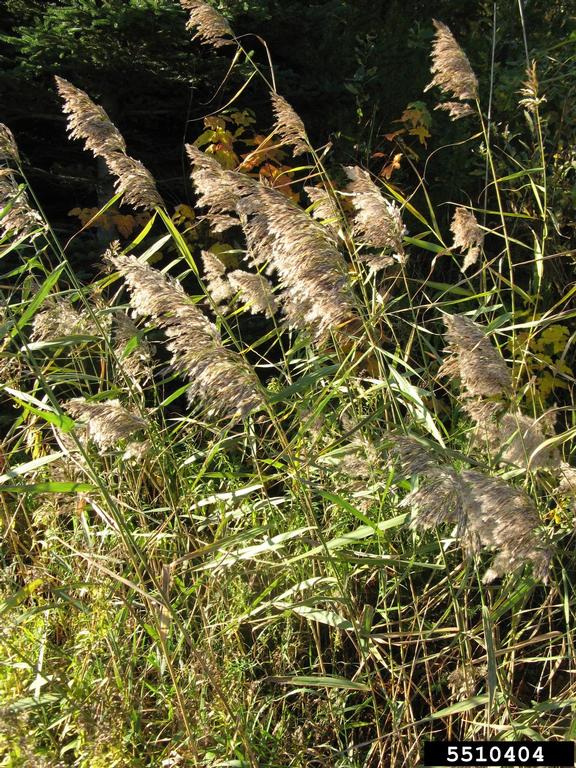 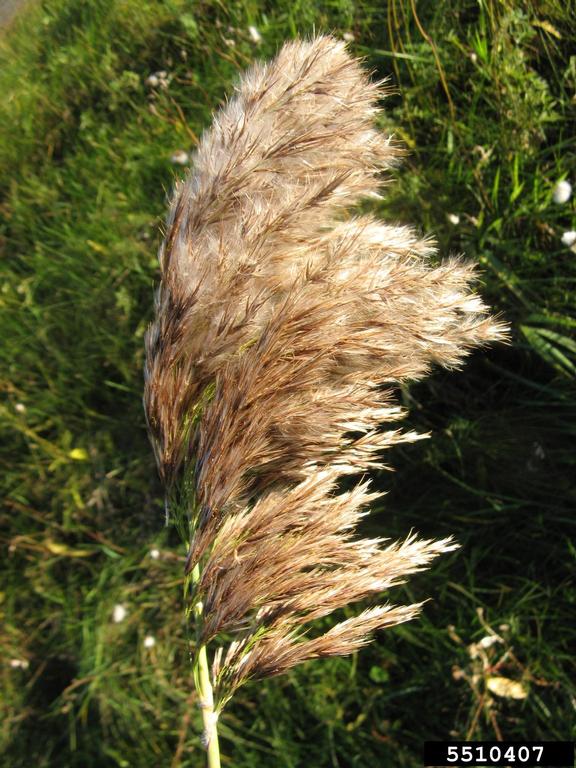 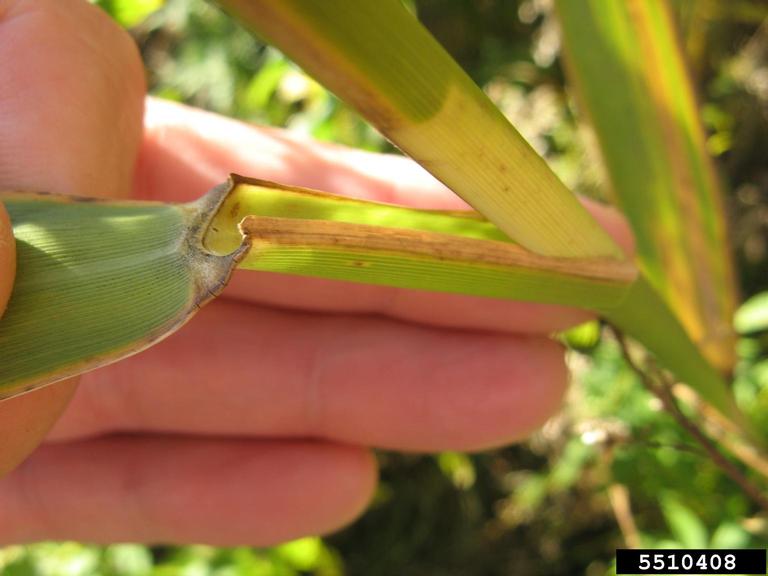 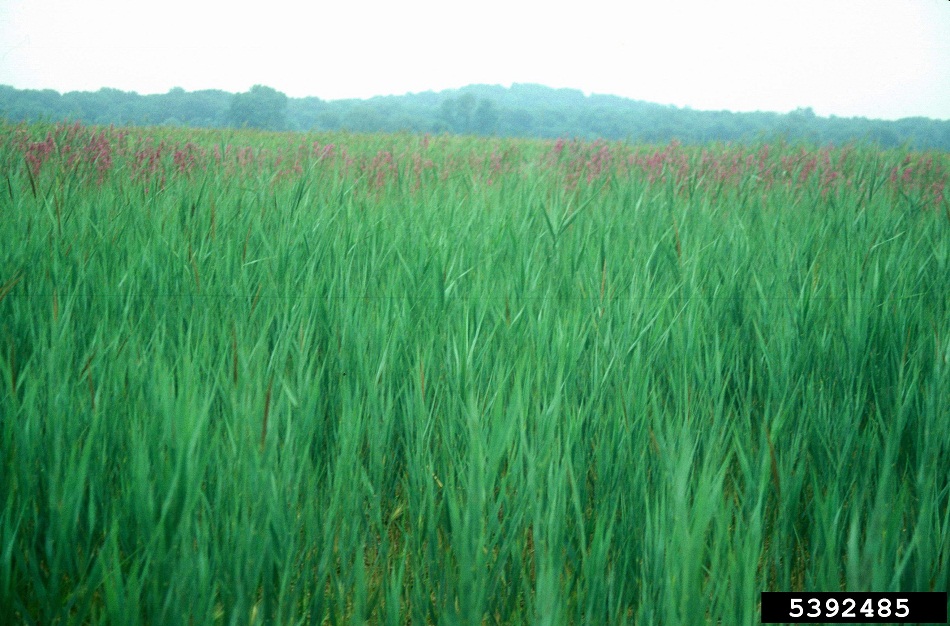 Non-native phragmites can be found in a variety of aquatic to semi-aquatic habitats throughout the state. This plant is more likely to be found in disturbed sites where soil has been exposed or nutrient inputs are high such as roadsides, gravel pits, developed shorelines, disturbed wetlands and marshes, flooded areas, eroded streambanks, etc.

Means of spread and distribution

Non-native phragmites spreads to new areas by both seeds and vegetative means. Vegetative dispersal typically occurs through the movement of root fragments along eroded streams or contaminated soils. Seed dispersal occurs through wind, water, animal and human activities. Existing stands spread horizontally by a vast network of underground rhizomes which can grow up to 10 feet in a single growing season.