Welcome to the Commissioner's Office

"Our mission is to enhance all Minnesotans’ quality of life by equitably ensuring the integrity of our food supply, the health of our environment, and the strength and resilience of our agricultural economy." 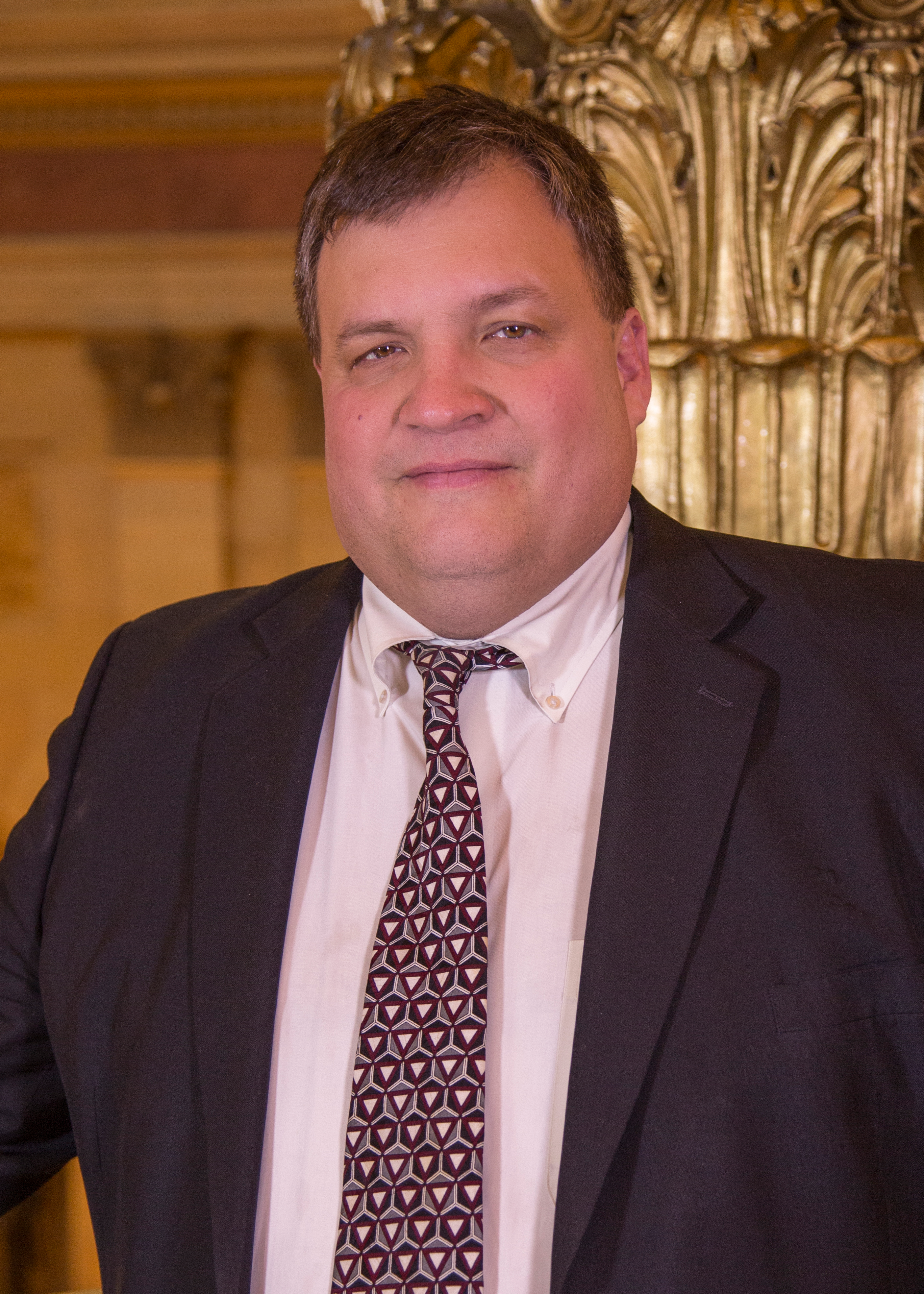 Thom Petersen was appointed Commissioner of the Minnesota Department of Agriculture by Governor Tim Walz in 2019.

Commissioner Petersen is a long-time resident of Royalton Township near Pine City where he lives on a horse farm. Before being appointed Commissioner, Petersen served as the Director of Government Relations for Minnesota Farmers Union (MFU) since 2002, working on behalf of MFU’s farmer-members in both Washington, D.C. and St. Paul.

Prior to his work at the Minnesota Farmers Union, Commissioner Petersen spent most of his life working for his family and his own horse and farm business. He has a wide range of experience in state and federal farm policy, and travels to almost every county in Minnesota each year to fully understand how these policies affect farmers’ daily lives. He has served on many boards and committees, including the University of Minnesota Extension Citizens Advisory Committee, Farmers Legal Action Group, Citizens Utility Board, Minnesota Ag in the Classroom, Minnesota State Organic Task Force, Minnesota Rural Broadband Coalition, and the Minnesota Fair Plan.

Commissioner Petersen received his Associate’s degree from Normandale Community College and studied at both the University of Minnesota and University of Georgia. The Commissioner and his wife Alana live in Pine City with their two sons. The Petersens show horses around the state and have competed at the Minnesota State Fair for over 25 years.

Learn More
Duties & Responsibilities of the Commissioner's Office
Contact Us