Thousand Cankers Disease is a disease carried by the walnut twig beetle and only affects walnut trees.

What is Thousand Cankers Disease?

Mortality of black walnut trees was observed in western and southwestern United States since the 1990s. In 2008 in Colorado an insect (walnut twig beetle) and fungus (Geosmithia morbida) combination was identified as the cause of the mortality, which had come to be known as thousand cankers disease because of the numerous cankers on the stems and branches of the walnut trees.

In 2010, TCD was detected in Tennessee, which was the first time it had been discovered within the native range of eastern black walnut. At that time, many states, including Minnesota, were concerned that TCD may have the same impact in the eastern U.S. that had been seen in the western U.S. As a result, many eastern states, including Minnesota, enacted exterior quarantines to prevent the movement of materials that could carry TCD into their state.

Since 2010, the insect/fungus complex has been discovered in several other eastern states. However, TCD has not manifested as a significant disease in the eastern U.S. and it is now accepted that the root causes of this disease are more complicated than simply the presence of the fungus and the insect.

In consideration of these circumstances, the Minnesota Department of Agriculture has determined that it is no longer necessary to maintain regulations related to TCD. 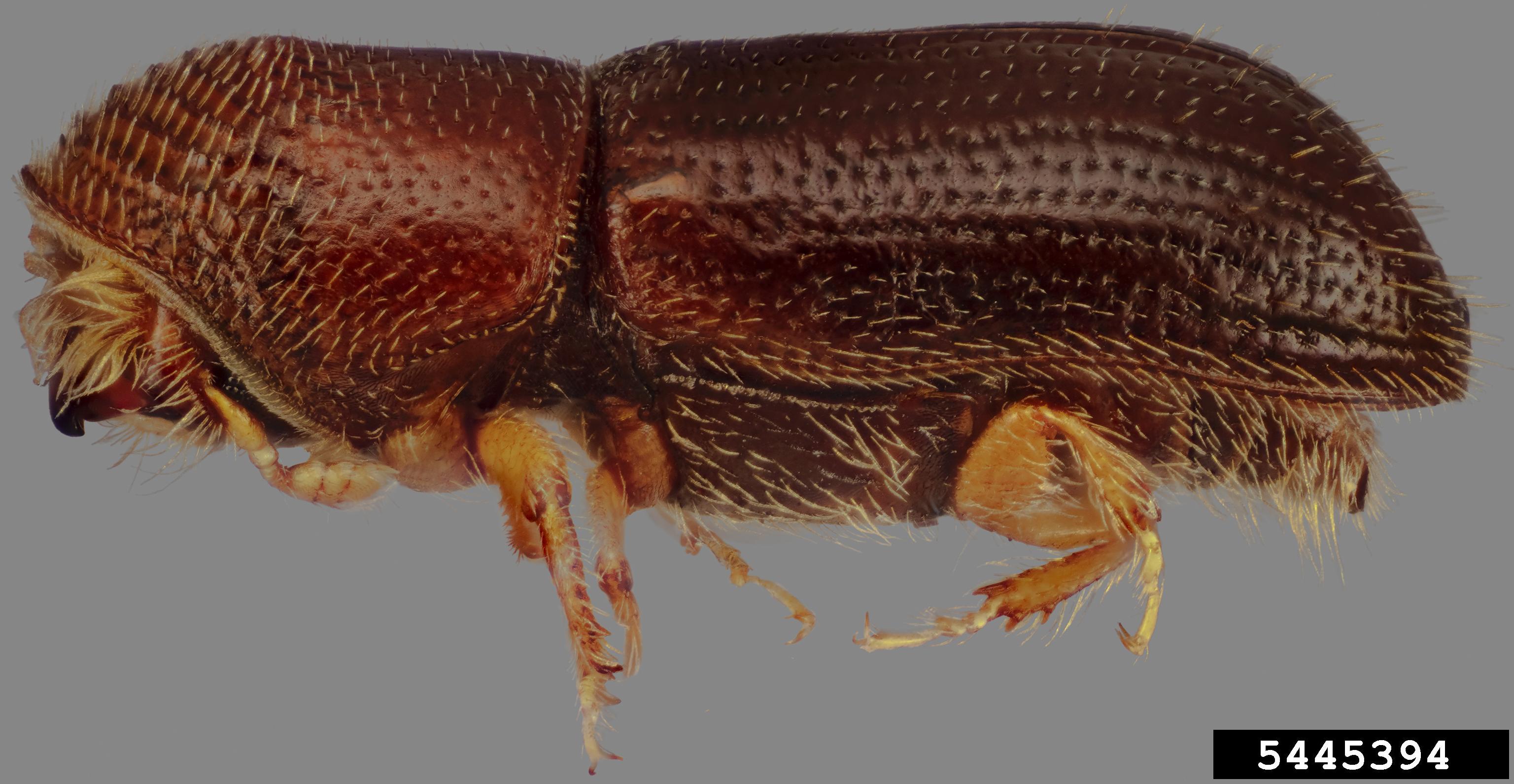 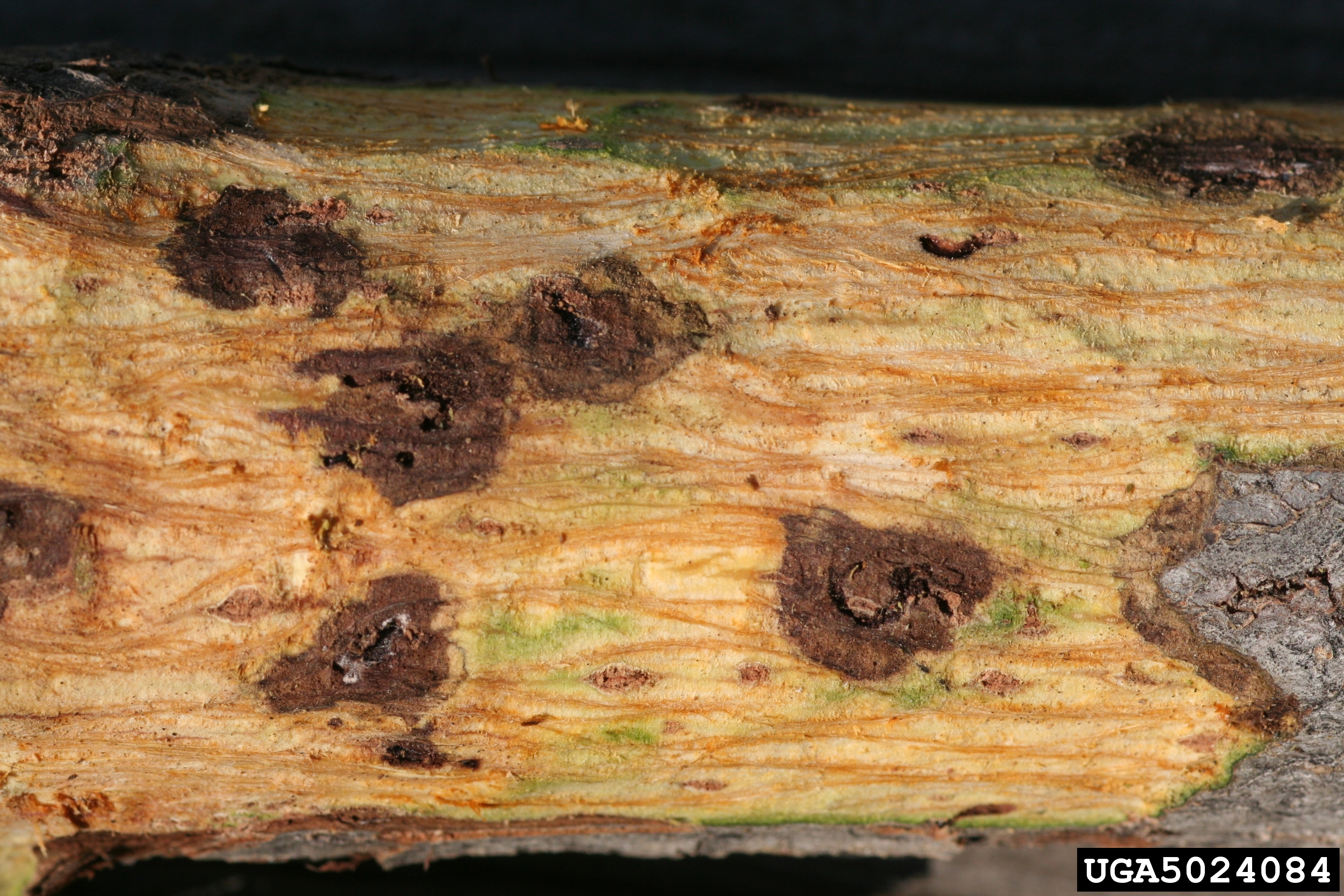